In 2017 I stood in the general election as an independent candidate in Penrith & the Border based on the core values of putting Cumbria first.This has evolved since 2017 into what is now a political party and movement in Cumbria committed to putting grass roots politics and delivering a voice for all who call Cumbria home. A voice to put Cumbria first in local and national politics moving beyond national party first politics.

Putting Cumbria First and delivering political power to the people of Cumbria. 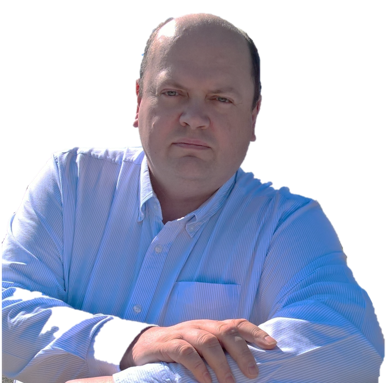 Why a party for Cumbria?

Politics in Britain is broken as events in Westminster over recent months & years have shown.

We need to move beyond national political party politics to take the local voice on issues effecting Cumbria forward. The need to start putting Cumbria First in national & local government has never been more crucial.

How we are Putting Cumbria First

We are committed to standing candidates in elections across Cumbria. The party is committed to our policy’s putting the people of Cumbria's interests at the heart of them. Our policy’s from Westminster to local government have the common value of delivering change for the people of Cumbria to give direct engagement in daily events that affect us all. As a party we hold no branches we are a united party for Cumbria.

We support a vision of proportional representation in Westminster that gives the people a voice that represent them not national party interests.

CumbriaFirst party have one goal putting your issues on the agenda and fighting for You, Your family & everyone in Cumbria and always #PuttingCumbriaFirst not national party politics.

CumbriaFirst will answer to You & Your family as the people of Cumbria First!

Every helping hand counts. We stand together for Cumbria Putting Cumbria First!

I want to volunteer!

Keep up with the Campaign.